Choosing a perfect mustache or beard style can be a bit daunting when you are thinking of trying something new. Also, if you are a hipster at heart then you need something bold and unusual. And Mexican mustache styles would give you exactly that. To make things easier for you, we have rounded up the best Mexican Mustache Styles and would also tell you How to grow a Mexican Mustache.

Classic Mexican mustache style is a mustache that is thicker and takes longer to grow and shape. It looks impressive with its curled ends and is perfect for the men with angular face shapes such as rectangular or square-shaped faces.

This mustache resembles the handlebar of the cycle. Hence the name, handlebar mustache. This mustache is a modern version of the classic mustache. The curly mustache can be difficult to pull off on its own so you can try to combine it with a beard as it is quite versatile and looks great with full beard or stubble. Also, take a look at these hairstyles for men with beard.

This sexy look is achieved by combining a thin handlebar mustache with a chin beard. The rest of the face can be shaved clean to make sure that the mustache keeps all the attention.

One look at this mustache and they know not to mess with you. One of the most iconic Mexican mustache styles, the horseshoe mustache is obtained by growing out a circle or full beard and then trimming it in an upside-down U shape around the mouth and chin. If you have good facial growth then you can definitely try this style.

Consider Emilio handlebar mustache as a thinner version of the full handlebar mustache. This mustache is thicker on the lips and then tapers down to the ends that are, you guessed it, curled. It is a very effortless mustache style where you just need some gel or oil to style the thin mustache and leave the ends firmly twirled into points.

If you are not a big fan of long whiskers then this is the perfect Mexican mustache style for you that comes with a neat modern touch. This modern mustache extends just about half an inch beyond the borders of your mouth, making it easier to style and maintain. You just need to keep it well-trimmed.

There is a certain appeal when you go for a thick Mexican mustache and finish the look with a long and thick goatee. It just brings out your angular features in a subtle way.

When you ask for a thick and bushy mustache, walrus mustache is the answer. It almost looks like a beard on your upper lip that is drooping over the mouth. This type of mustache is fit for the round face shapes; however, you would see that this mustache style is more popular among the older men.

The pencil mustache is simply a thin line of hair just above the lip. This is the Mexican mustache style that rocked unlike anything in the Golden Age of Hollywood but is rarely seen these days. But it is still sported by many who want to achieve a clean, sharp and sophisticated look.

It is similar to the pencil mustache but only a little thicker, longer, and having a slight partition between the mustache right in the middle above the upper lip. The two sections of mustache are at least half a centimeter apart with ends extending beyond the corners of the mouth.

A hybrid of mustache and beard, the Van Dyke Mustache consists of a full goatee and a floating mustache. To get this mustache perfectly, better grow out a full beard and then shave away the undesired growth. Except for this mustache, the rest of the face is cleanly shaven. Be careful while shaving!

As the name suggests, this Mexican mustache style is similar to the regular horseshoe mustache with only an addition of a soul patch. The soul patch is just a strip of hair grown right below the lower lip. The complete look is surely intense.

Now, this is a mustache that needs regular trimming because no single stray hair is allowed. To look debonair you can wear this mustache on its own or combine it with a full beard for a hipster-like appearance.

Looking to ooze some serious rockstar vibes? Then there is nothing better than a Zappa mustache if you are bold enough to go there. If not then trim down this droopy full mustache to a thinner side than the original Zappa mustache.

Being a cross between a sectioned mustache and a chevron mustache, this mustache got its name from its paintbrush-like appearance. Grow it beyond lips but not too much, keep it trimmed and you would be all right.

As if handlebar ain’t sexy enough! Add full beard into the mix and you know you are going to turn heads with that broody intense look. This is a mustache style that you can rock in both suits and jeans with equal panache.

To make sure you get this style perfect, remember to trim the sides of the mouth so that the mustache looks clearly well-defined. The thick beard accompanying can be a full one or thick stubble. Here are some beard styles that you can choose from.

How to grow a Mexican Mustache

It all comes to how you style your mustache. So if you are not sure of the thick and bushy mustache styles then you can always groom it to a little sophisticated look by making it thinner and shorter so that ain’t something to worry about much. But if you want some beard styles to get inspiration from then look no further. 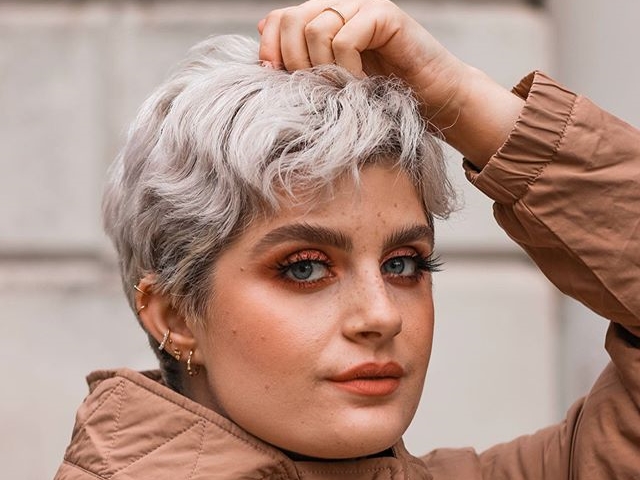 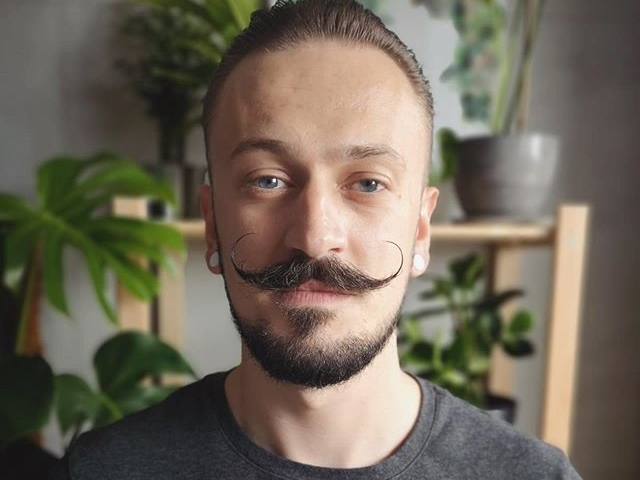 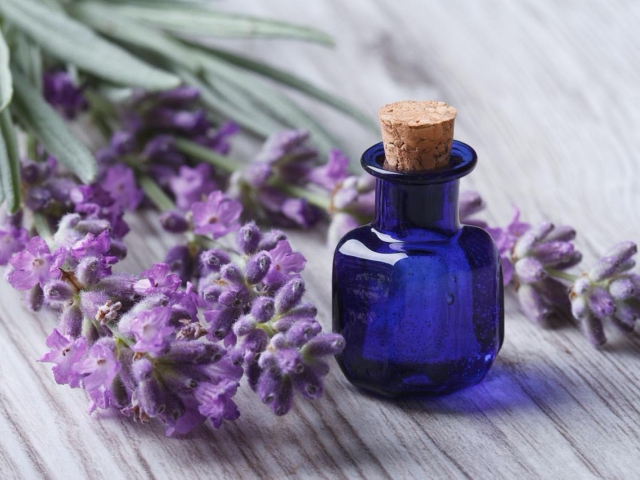 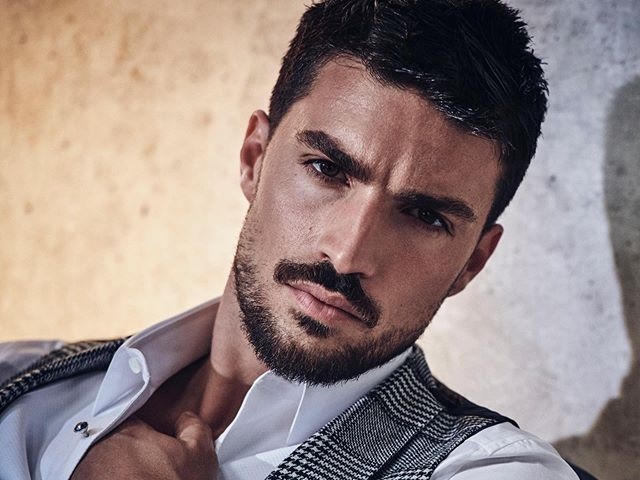 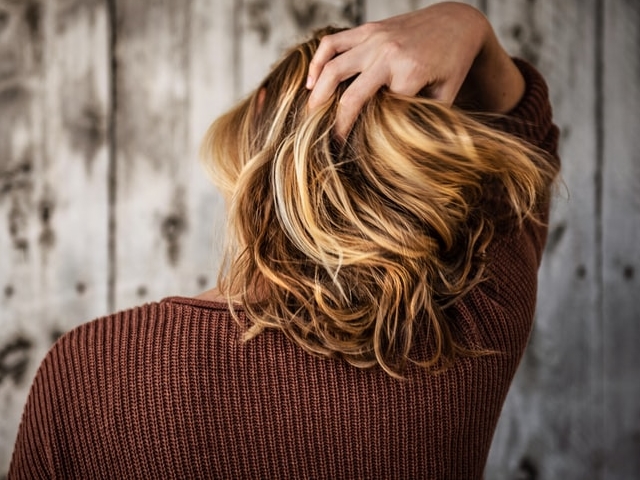 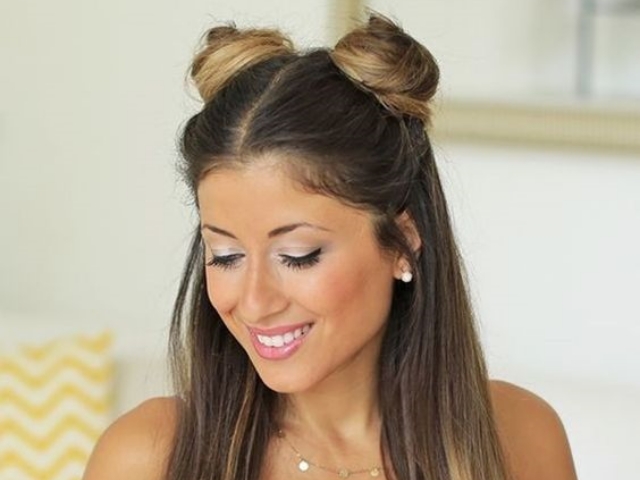 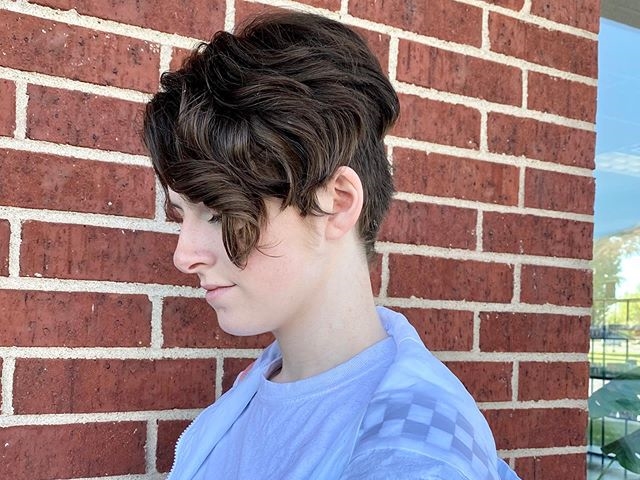 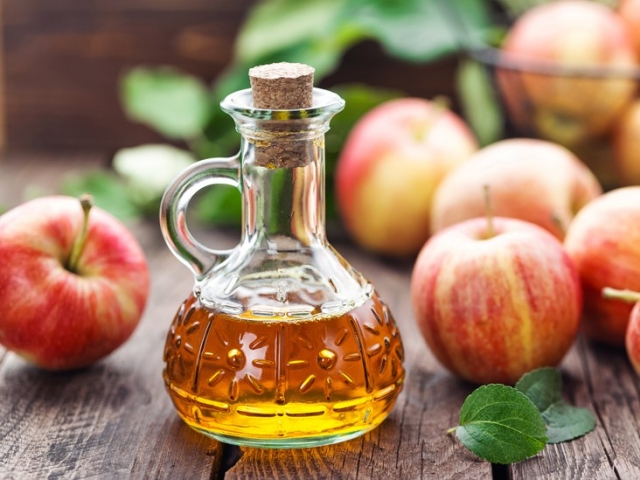 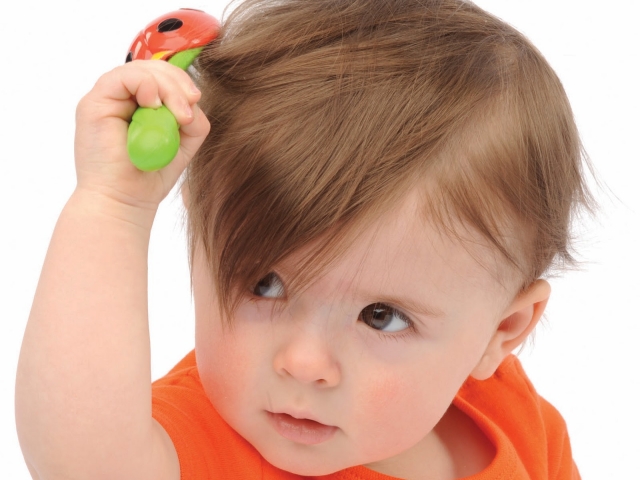